Most people have been pulled over at least once in their life for a traffic violation. More often than not, the traffic offense is minor and might involve a warning or, at worst, a traffic ticket and a fine. However, some speeding and moving violations are considered so serious that they can result in criminal prosecution. Reckless driving is considered a criminal offense in the Commonwealth of Virginia and conviction can lead to substantial fines, loss of driving privileges, and even jail time. If you have been charged with reckless driving, you have the legal option to fight that charge. Protect yourself and your driving privileges by hiring an experienced Virginia reckless driving lawyer who can represent you in court. En Español.

Before you decide who to retain as your counsel, there are a few things you should consider. Reckless driving is a difficult charge to understand. First of all, the rules can change drastically from state to state and the Commonwealth of Virginia has some of the most stringent rules nationwide. If you recently moved to Virginia, or even if you are just traveling through the Commonwealth on your way to another destination, you could wind up with a moving violation that could result in a criminal conviction and extremely egregious penalties.

What Constitutes Reckless Driving in Virginia? 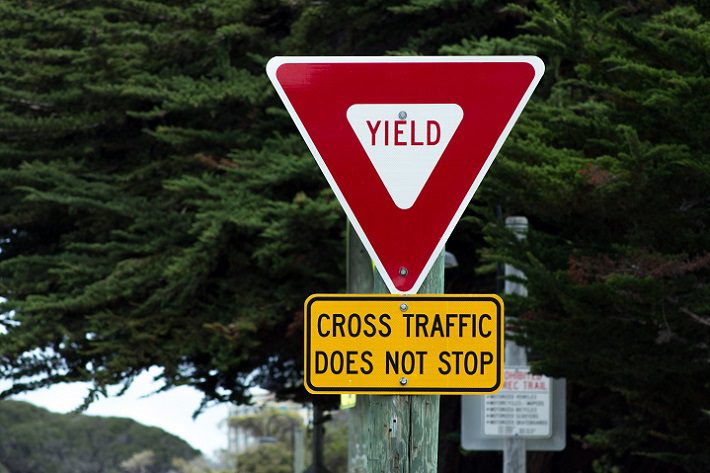 There are several traffic offenses which can be considered reckless driving. Among these violations are excessive speed (20 mph or more above the posted limit, or anything above 80 mph), failure to signal, failure to yield to an emergency vehicle, drag racing, aggressive driving (such as weaving in and out of traffic), passing a stopped school bus, and passing a vehicle on a curve. There are many different ways someone may be charged with reckless driving and they are unique from speeding charges. If you have been charged with these or any other offense that result in criminal prosecution, a NoVa reckless driving attorney can help you build the strongest possible defense.

Reckless driving is a Class 1 misdemeanor defined by Code Section 46.2-852, and can result from any of the following acts:

The Hidden Costs of a Reckless Driving Charge in Virginia

Now that you understand why reckless driving charges should be handled by sound legal counsel from a legal perspective, you must also consider the personal and professional fallout a reckless driving charge and conviction can create. Such a charge is guaranteed to cause your auto insurance premiums to spike, unless your carrier choses to drop you altogether. And the infliction of a misdemeanor conviction on your record can make it difficult, if not impossible, to secure certain loan and rental agreements. Some universities have strict guidelines and ethic codes that bar students from gaining acceptance, or continuing with their education, in light of a criminal conviction. Obviously many employers avoid applicants with criminal records, and such a conviction could pose problems if your current job requires a background check.

Why You Should Take a Reckless Driving Charge in Virginia Seriously

Virginia has reckless driving as a possible misdemeanor. But other serious misdemeanors in Virginia are Class I, including DUI, assault, trespassing, petty larceny. Those are all Class I misdemeanors that have the same potential punishment of up to a year in jail and up to a $2,800 fine.

The potential punishment for reckless driving is an up to six-month additional loss in driving privileges. Right off the bat, punishment-wise, it is an offense that has to be taken very seriously. The effects on your future also have to be considered, like the possible question of “Have you ever been convicted of a misdemeanor?” It’s a question that can pop up and everything from a background check to an hourly wage job to a school application to a security clearance.

And if a person has ever been convicted of a criminal misdemeanor before, it’s an important thing to make sure they can check ‘no’ on that box when that question is asked and not have to explain that they were found guilty of a reckless driving offense. And certainly exploring their representation options with a Virginia reckless driving attorney is really helpful because there may be some options available to them that they didn’t know about.

For individuals charged in Northern Virginia, a reckless driving lawyer offers convenience and well-qualified legal service. We have the resources, knowledge, and experience to craft the best possible defense against these or any other criminal charges. As an experienced NoVa defense attorney, he understands the views of the local courts and can work with those opinions and assumptions to cast your case in the best possible light. Whether aggressively fighting for a dismissal of your charges or negotiating sentencing options to mitigate any possible exposure, we will work tirelessly to obtain the best possible result for your case. Reach out today.

We handle reckless driving charges in many areas across the commonwealth of Virginia, including:

Patrick is THE BEST attorney that you can hire!!

Patrick is THE BEST attorney that you can hire!! I had a reckless ticket (Arlington) and my biggest concern was to lose any points. I explained that to Patrick and he recommended me to do like around 6-7 things that will help my case, and I did them all. He was able to reduce it to a "DEFECTIVE EQUIPMENT GENERALLY" which means a non-moving violation which will not take ANY POINTS!! I was SO happy with the outcome. I will definitely recommend him to everyone I know.