Though some people may see it as a victimless crime, virtually every state, including Virginia, has deemed the practice of exchanging money for sex as illegal. Prostitution laws are aggressively enforced and prosecuted in the Commonwealth. The crime of prostitution is defined in Title 18.2, Chapter 8 (Crimes Involving Morale and Decency) of the Commonwealth’s criminal code. What some may not realize is both the prostitute (the one providing sexual favors in return for money) and his or her customer (often known as the “John”) can face criminal charges. Those charged with prostitution also face staggering personal consequences. A Virginia prostitution lawyer can further explain the intricacies of this criminal charge.

Engaging in sex in exchange for money, or other goods of value, is typically considered the criminal act. In Virginia, however, you can face criminal charges without sexual contact occurring. Alternately, the attempt to persuade or entice another individual to engage in prostitution is considered solicitation. Again, you can be charged with solicitation even if no sex occurs. Prostitution as defined in Section 18.2-346 is a Class 1 misdemeanor and carries a potential penalty of up to 12 months in jail and/or a fine up to $2,500. 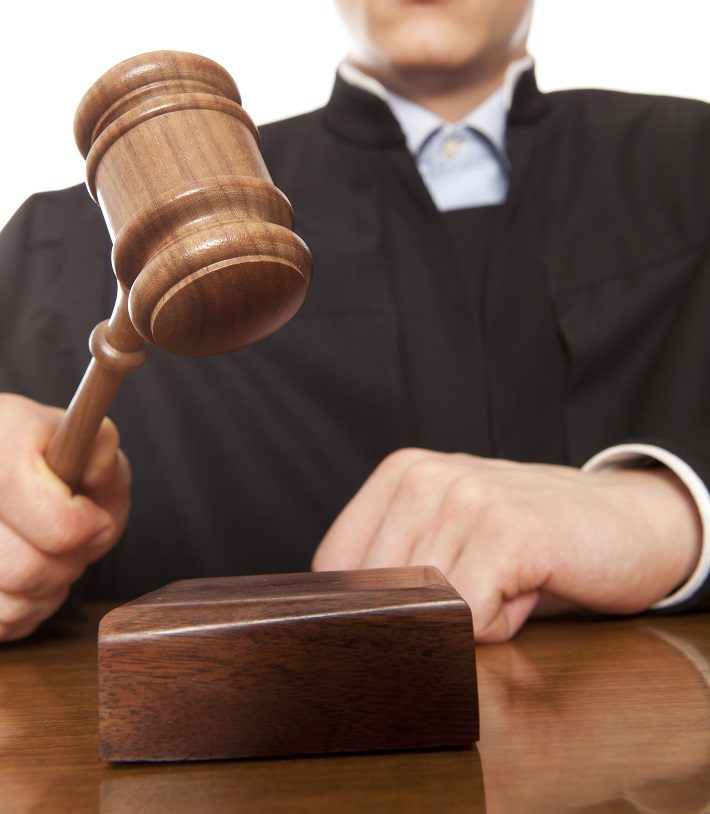 In addition to prostitution and solicitation charges, you can also be charged with “keeping, living in, or visiting ‘bawdy places,’” according to Section 18.2-347. A bawdy place is defined as any location, either inside or outside, that is used for the purpose of prostitution or as a rendezvous point for sex. Penalties for such a charge, which is a Class 1 misdemeanor, include up to 12 months in jail and/or a $2,500 fine. It’s important to note, however, that if you are charged with living within one of these places, each day of your residency can result in a separate criminal count, or charge.

Using Vehicles in the Promotion of Prostitution

If you are charged with using a motor vehicle for the purposes of prostitution, or you are accused of allowing your vehicle to be used by others for such purposes, you can be charged with this Class 1 misdemeanor. However, intent is a key component of this charge, so it must be proven that you knew or had reason to believe that the vehicle would be used directly for or to promote the act of prostitution. This charge carries the same penalties as the other Class 1 misdemeanor prostitution-related offenses previously discussed.

There are several prostitution-related charges that rise to the level of a felony offense and bring far more serious penalties if you are convicted. That includes:

Section 18.2-355 defines the taking or holding of someone for the purposes of prostitution as the following:

If you are found guilty of this crime in NoVa, which is a Class 4 felony that is deemed the same as pandering, you will face two to 10 years in prison and a possible fine of up to $100,000.

Section 18.2-356 states that anyone who received money, or anything of value, in exchange for getting someone into a bawdy place, brothel, or other location used for the purpose of prostitution is guilty of a Class 4 felony. Also, if a person receives payment (either cash or drugs or something else of value) for forcing someone into concubinage, prostitution, forced labor, or the manufacture of child pornography, that person is guilty of a Class 4 felony and faces the same penalties noted above.

Section 18.2-357 defines receiving money from the earnings of a prostitute as any person who knows the source of the money, or anything of value, that have received was the result of a prostitute’s earnings. In this case, you can be charged with and found guilty of pandering. Again, this is a Class 4 felony and penalties can range from two to 10 years in prison and fines up to $100,000.

Frequently, these arrests stem from an undercover sting operation by law enforcement agencies. During a sting, an undercover officer may act as a decoy, attempting to solicit sex in a highly trafficked area or through an online or print classified service. Whether your arrest was the result of a sting operation, or some other law enforcement activity, will determine the best course of action in your criminal defense.

Patrick was extremely helpful with helping me to secure a favorable outcome in court. He maintained clear and timely communication at all times and answered any questions I had along the way. Would definitely recommend his services to others.